Creative Hub is a crossing point of business and creativity. Creative Hub is a place where creative ideas, implementation of initiatives and development of individual and collective creativity are concentrated. These are ideal places to communicate and work, generate ideas and projects.

Creative Hub is a crossing point of business and creativity. Creative Hub is a place where creative ideas, implementation of initiatives and development of individual and collective creativity are concentrated. These are ideal places to communicate and work, generate ideas and projects.

Considered Decision Making Training is designed to provide tools for making considered management decisions in various areas of business and life, taking into account the important factors that are crucial for the right decision in the long run.
The program contains several commonly used decision matrices that have proven their effectiveness.
During the training, the participants worked out their urgent cases that require right action.

Sell Elephant Business Trainingis ablout the most effective sales and negotiation techniques,skills of forming the value proposal;answers to the questions "why can't I sell my elephant" and "what to do with it";networking and many other useful things.
Host: Konstantin Savchenko is the founder of the Training Force training company, a great friend of veterans and our center and just a star in the world of business education! 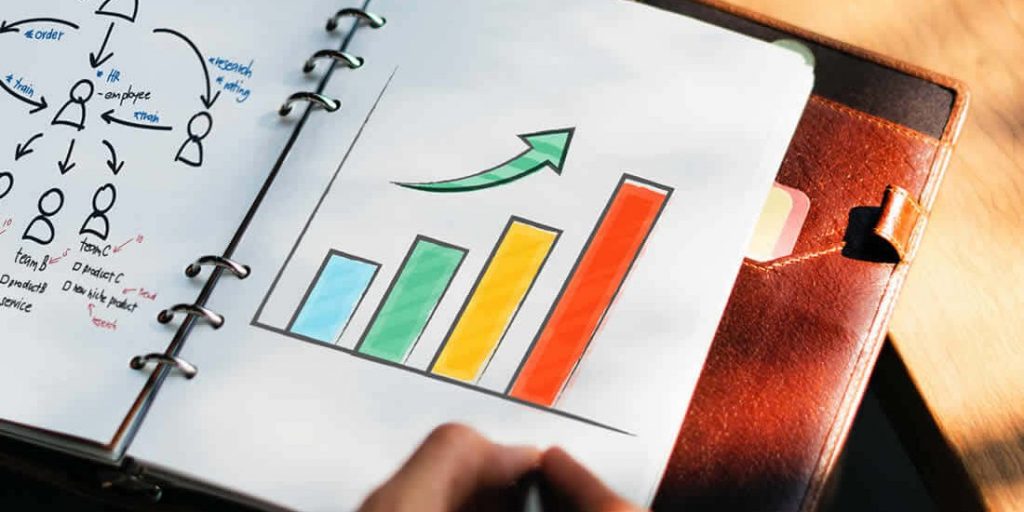 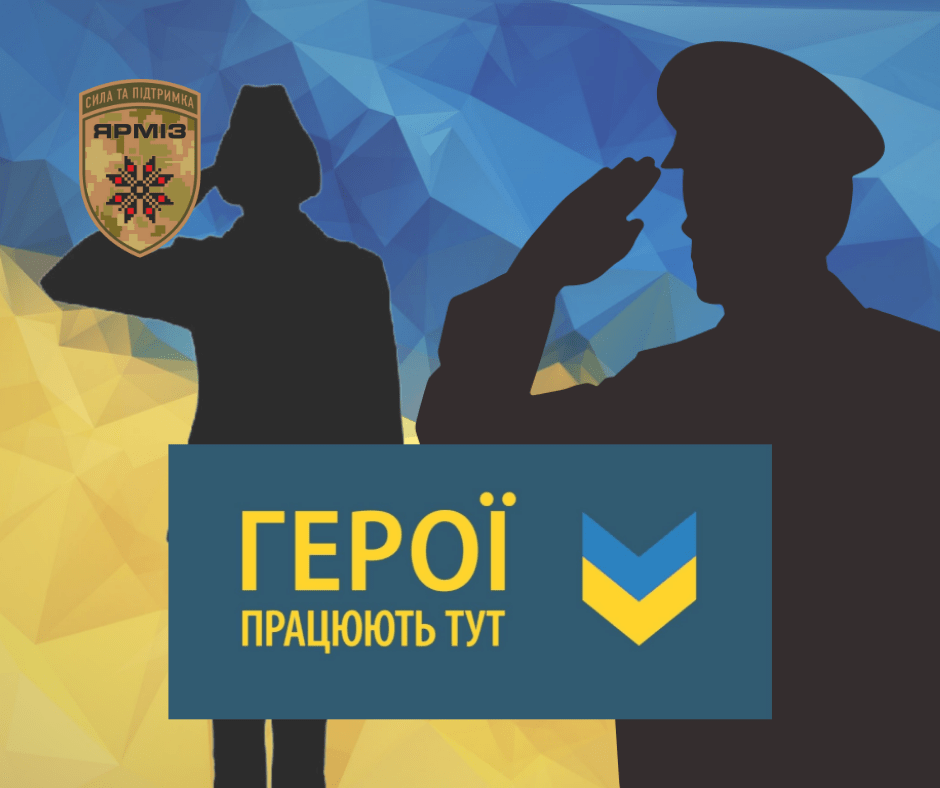 ProjectThe heroes work hereis aimed at strengthening respect for veterans of the Russian-Ukrainian war and increasing the level of employment of defenders. The aim of the project is to tell the public about successful companies in which veterans work effectively. Every veteran can mark their employers with the "Heroes work here" sticker. This is a special award of the employer and a guide to veterans on the opportunity to join the team of socially responsible business.

In partnership with with Green Strip, Veteranius, Razom for Ukraine, Veterans HUB ODESA

Business school for creative professionals - is a space for the development of veteran entrepreneurship, promoting their self-employment and increasing the marketability of their goods and services.

The space has a goal - to help veterans understand the psychology of business, start and develop their own business, properly organize a family business in the creative industry, learn how to actively generate creative ideas, attract reliable partners, feel the needs of the modern market and reorient in time.

The activities include courses on creative business management, development of creative thinking, digital marketing, financial literacy and the search for grant financial instruments (grants), the organization of meetings with successful businessmen-creators. 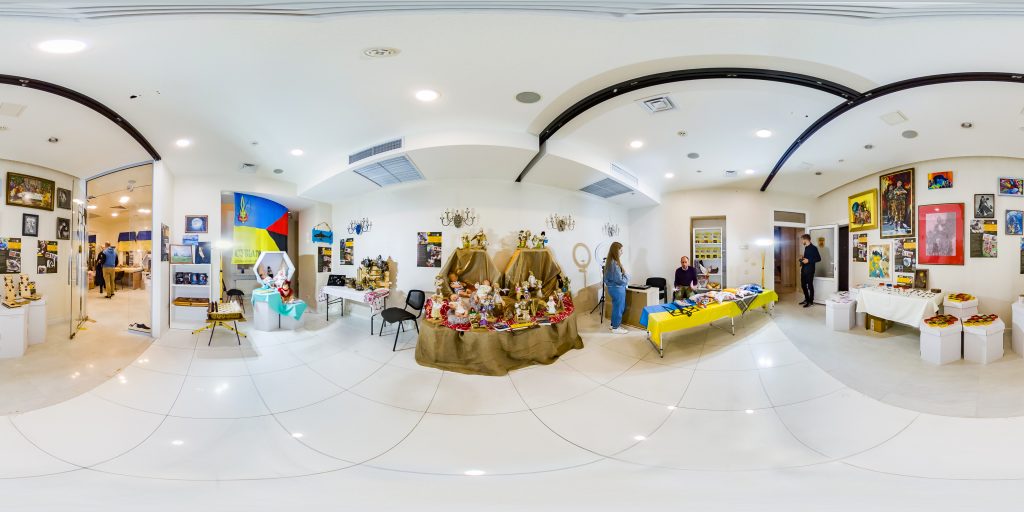 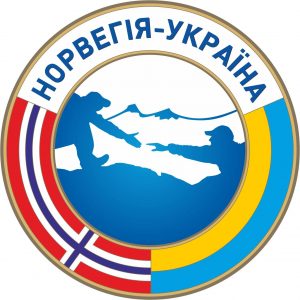 The issue of social reintegration of veterans was widely discussed during the two-day "International Conference" International Cooperation in Solving the Problems of Social and Professional Adaptation of Servicemen, Veterans and Members of Their Families in Ukraine "(May 11-12, 2021). The event was organized by the Ministry of Veterans and the International Fund for Social Adaptation with the financial support of the Norwegian Foreign Ministry. БО «БФ «Центр реадаптації та реабілітації «ЯРМІЗ» брав активну участь в обговореннях.

The “Dialogue of Cultures” Center was established to support and develop the creativity of veterans, to organize cultural entertainment for veteran families, to establish and maintain international cultural contacts and events. The activities of the Center contribute to the European integration of Ukraine, the improvement of intercultural competencies of veterans through the promotion of language learning, traditional crafts and cultures throughout life. 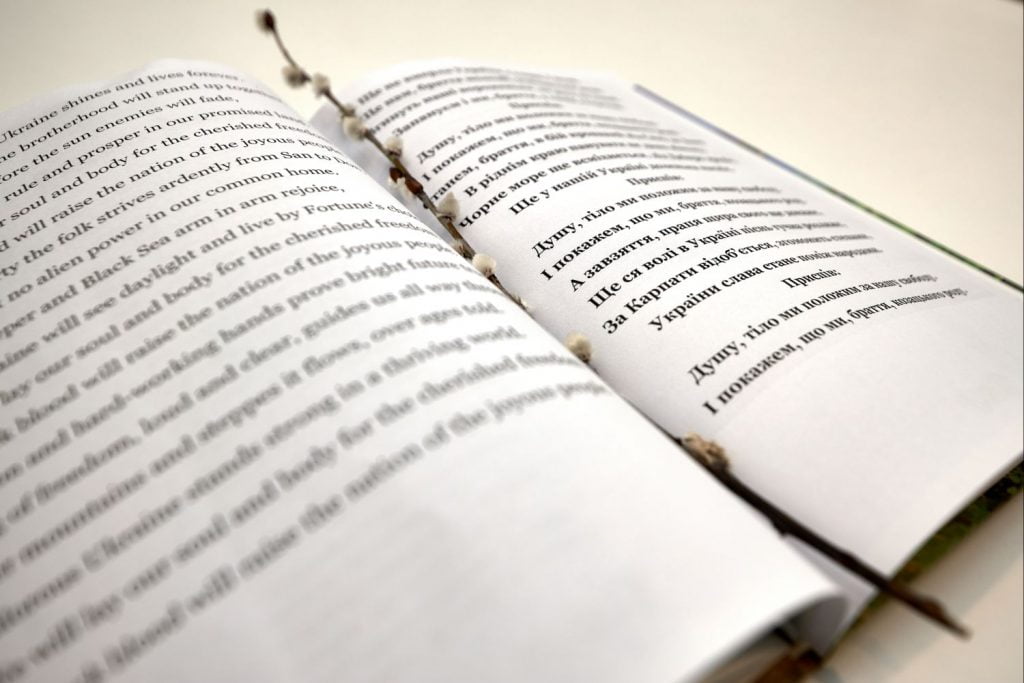 Language learning is a means of integration into another culture. A language club is a space for learning and improving languages through modern approaches, traditional courses and speaking clubs.

Knowledge of English opens a lot of opportunities for self-development and self-realization in the modern world – career growth, new hobbies, interesting occupations.

Study of the Ukrainian language and business communication. The course is part of the “Language as Identifier of the Nation” project in partnership with the Department of Ukrainian Language and Culture of the Faculty of Linguistics and Social Communications at the National Aviation University.

Karaoke Chant Club is a modern approach to learning foreign languages through songs. Participants study songs, break them down into words, phrases, and then perform the entire songs in karaoke. Learning languages in the form of songs allows you to learn the language’s music, relieve stress, stimulate memory, speed up grammar, increase vocabulary, consolidate the correct articulation and emphasis. 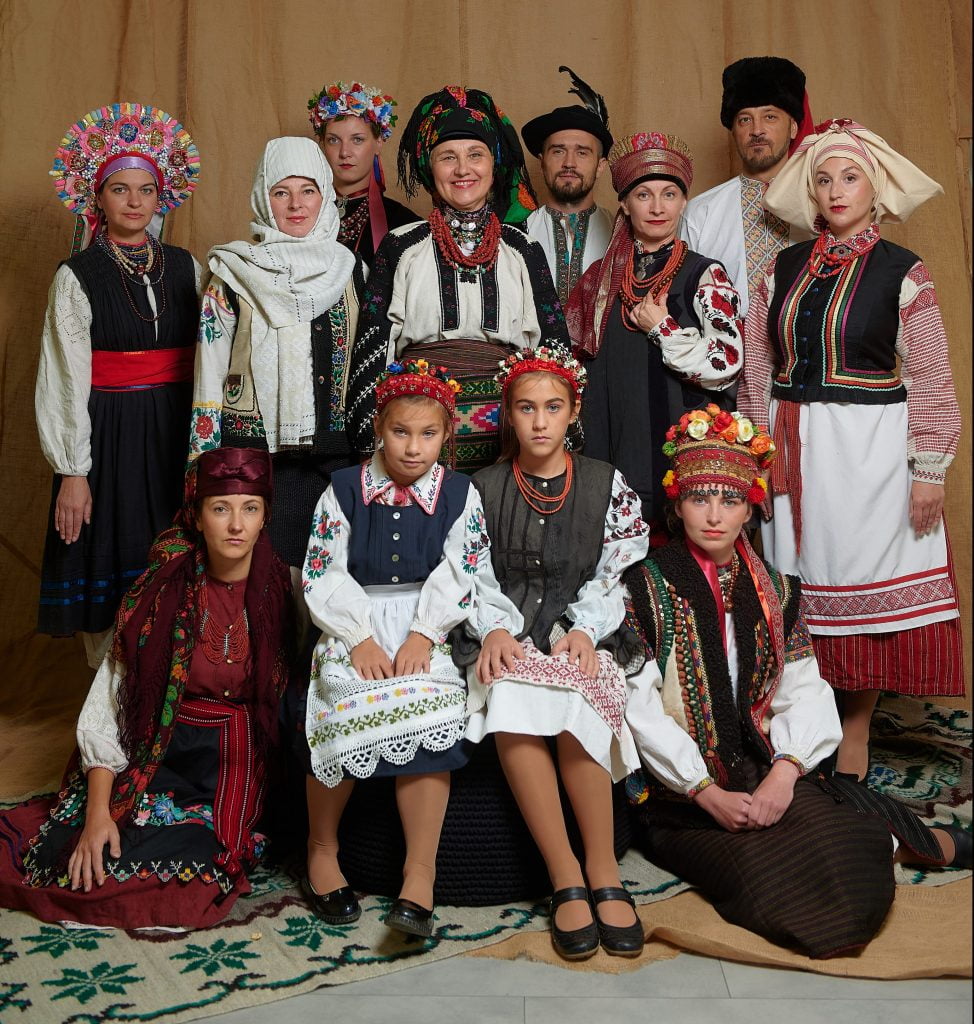 On September 26, the First Veterans Ethno-Festival “YARMIZ Flower” took place in the Yarmiz Center as part of the project Establishment of the Dialogue Language Centeras places of presentation of cultures.

The project was made possible by the contributions of benefactors and support European Union in Ukraine і and International Renaissance Foundation..

During the official opening of the Festival there was a teleconference with Ukrainians from different parts of Europe: Poland, Turkey, Latvia, Spain, Estonia.

Visitors of the Festival attended various master classes: wickerwork, Easter painting, Petrikov painting, clay modeling and weaving. An exhibition of veteran businesses was also held as part of the festival.

A show of Ukrainian national costumes took place on the territory of the Festival, in which veterans, volunteers and family members were models. The educational component of the Festival was presented by a lecture and a business workshop.

The ensemble of patriotic song is an example of joint creation, when the veterans themselves – visitors of the YARMIZ Center – became the initiators and organizers of the ensemble. The idea originated when one of the veterans asked whether there is a piano at the YARMIZ Center. There were no musical instruments at the time, but a week later the Center got two pianos and later an accordion. 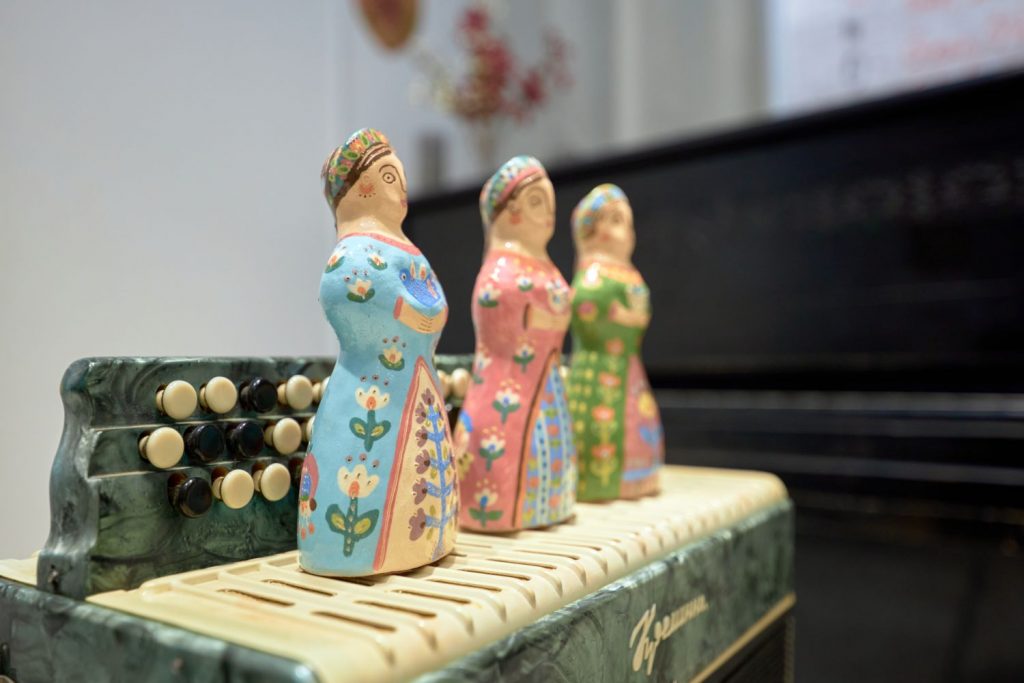 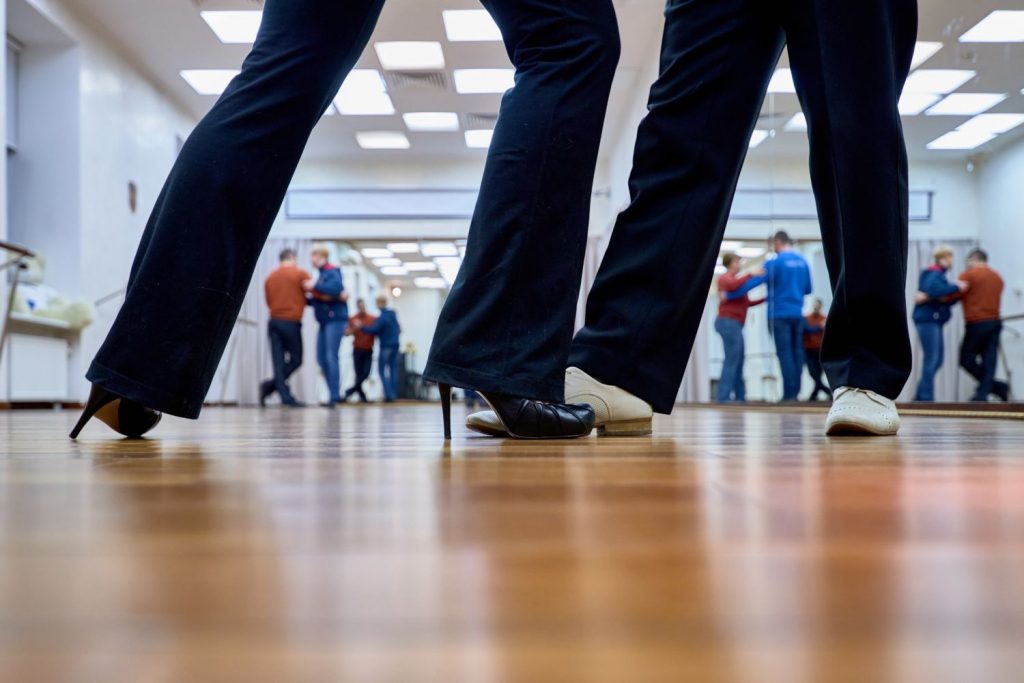 Dancing is one of the most enjoyable ways to be active and healthy. Dance classes help maintain a healthy weight, increase stamina, help reduce stress levels, improve balance and coordination, social skills, help work more cohesively as a team, as well as influence the ability to make new acquaintances. Choose a dance activity to your liking and go ahead!

The art of theater is available to everyone. Participation in stage performances gives creative courage, faith in one’s own strength, trains memory, attention, imagination. Theatrical rehabilitation helps to establish contacts and interact, to control one's behavior and communicate, to develop improvisation, the ability to "direct" one's own life, bodily plasticity, and plasticity. Participation in a drama studio is an opportunity to return to the past and look into the future. 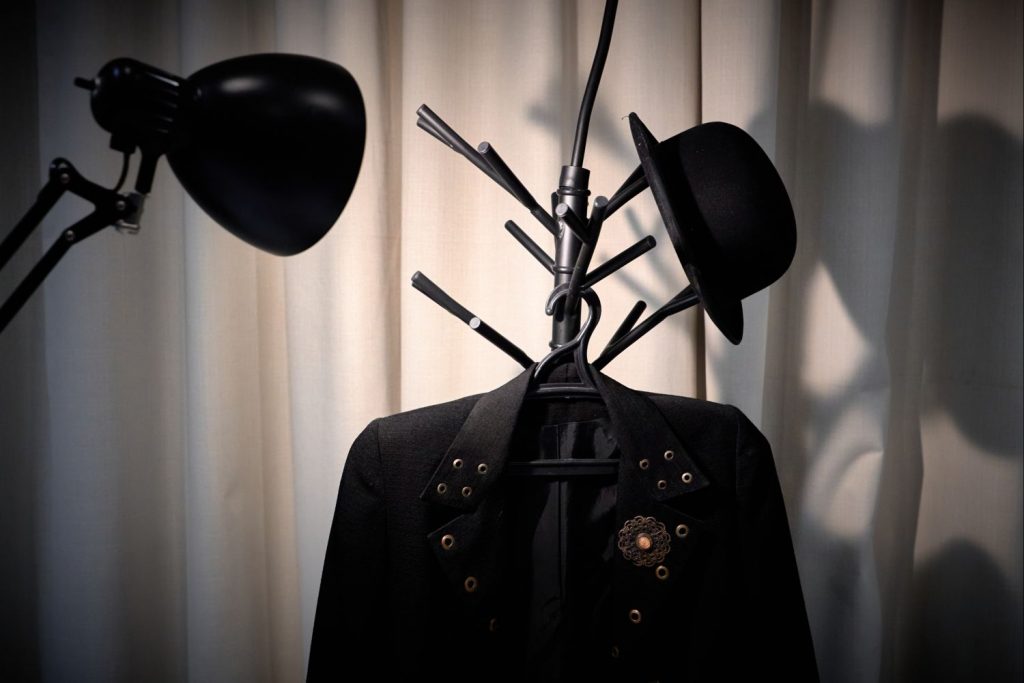 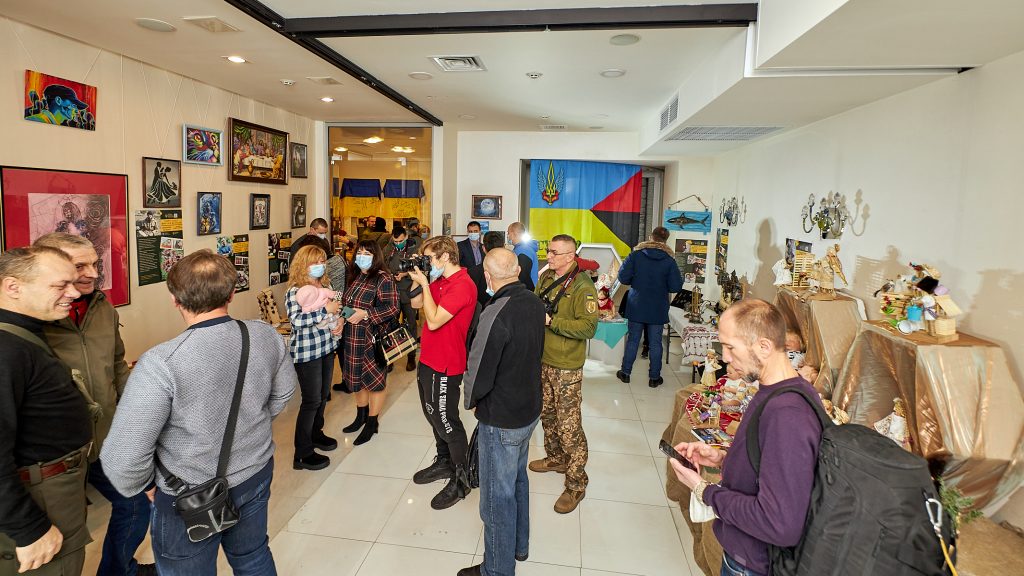 Any business is more successful if it's done in cooperation. Its success often depends on partners, employees and a wide network of customers.

YARMIZ Center networking is conducted directly in the format of organizing thematic meetings with experts, as well as in the format of the organic part of such events as scientific seminars, conferences, exhibitions, etc.

You don't have to stay home to do business or do remote work. YARMIZ Coworking Center is a comfortable place in the center of the capital for meeting with colleagues and solving work issues. Constant internet access, tea and coffee breaks, silence and a working atmosphere – that’s all you need for inspiration. 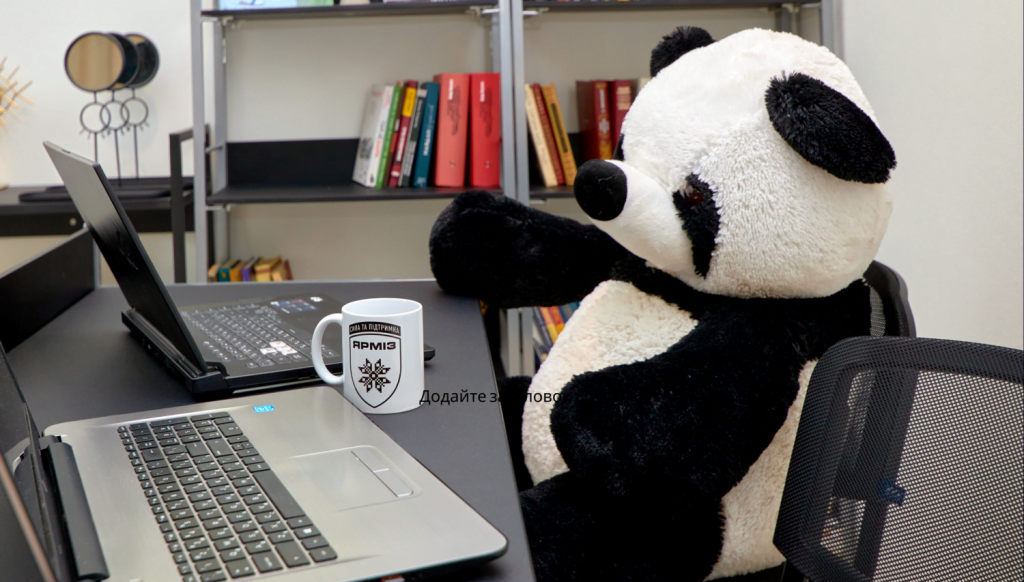 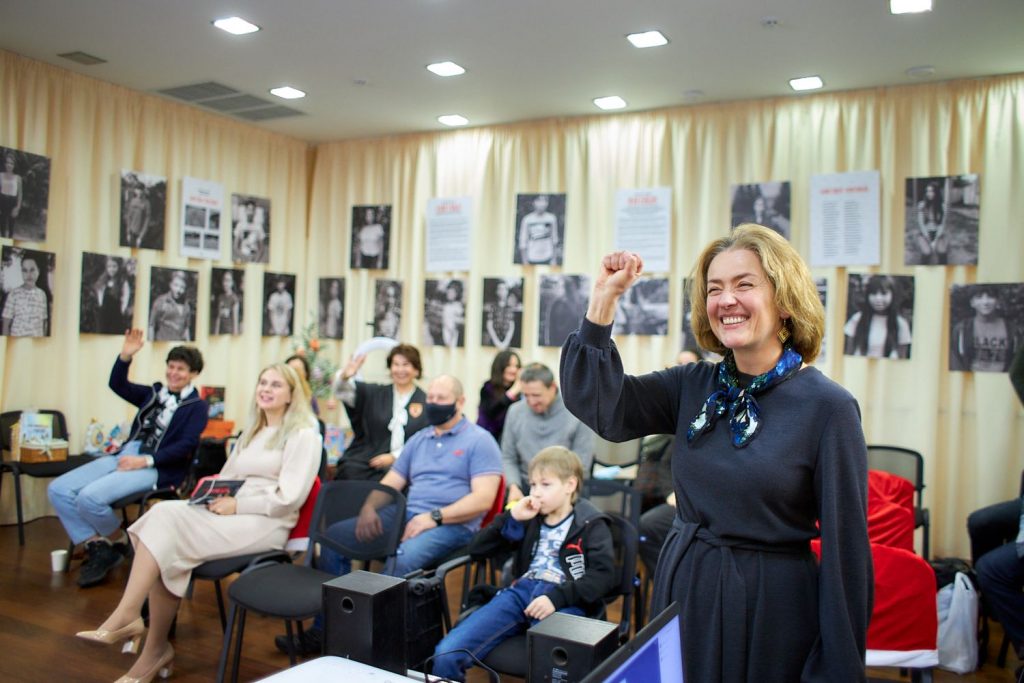 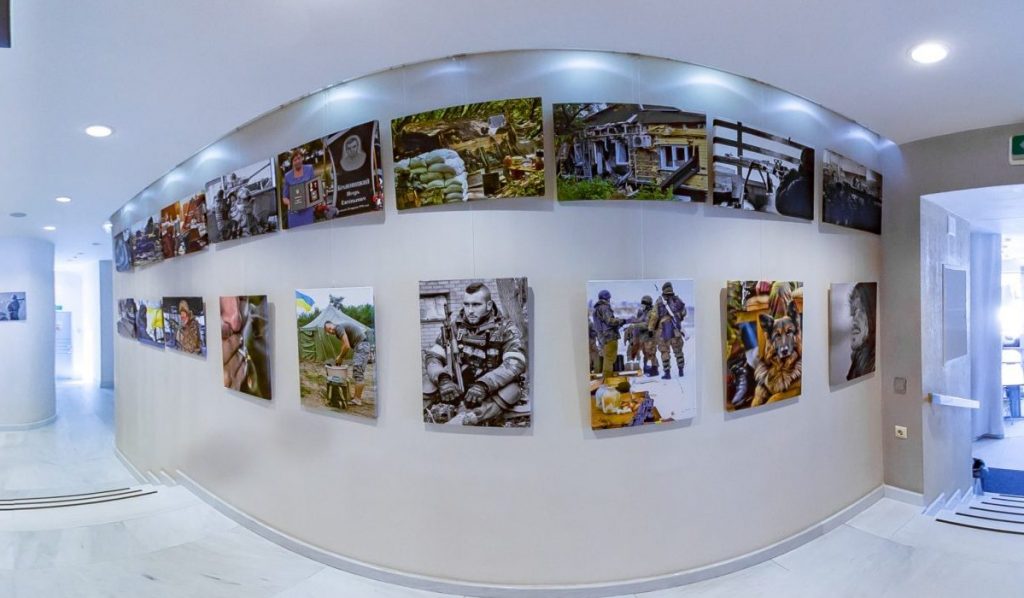 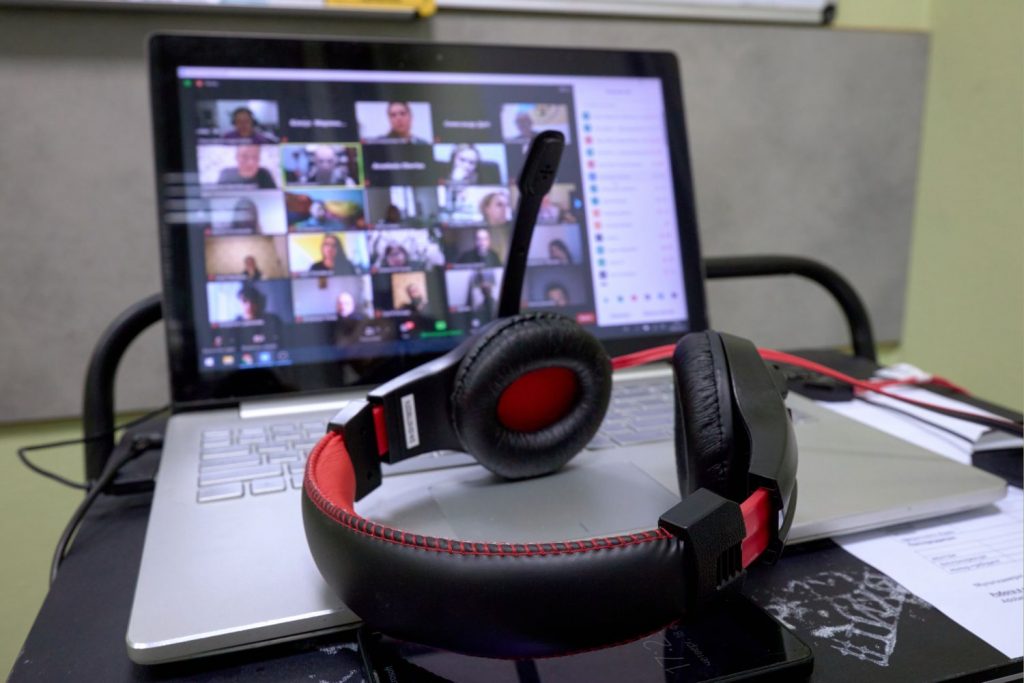 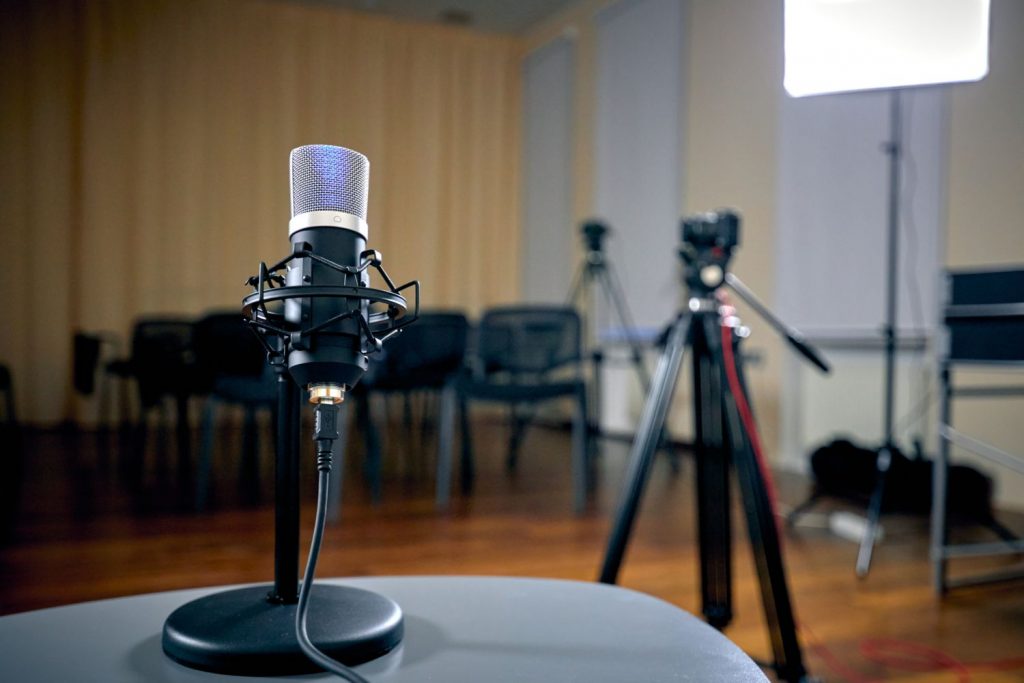